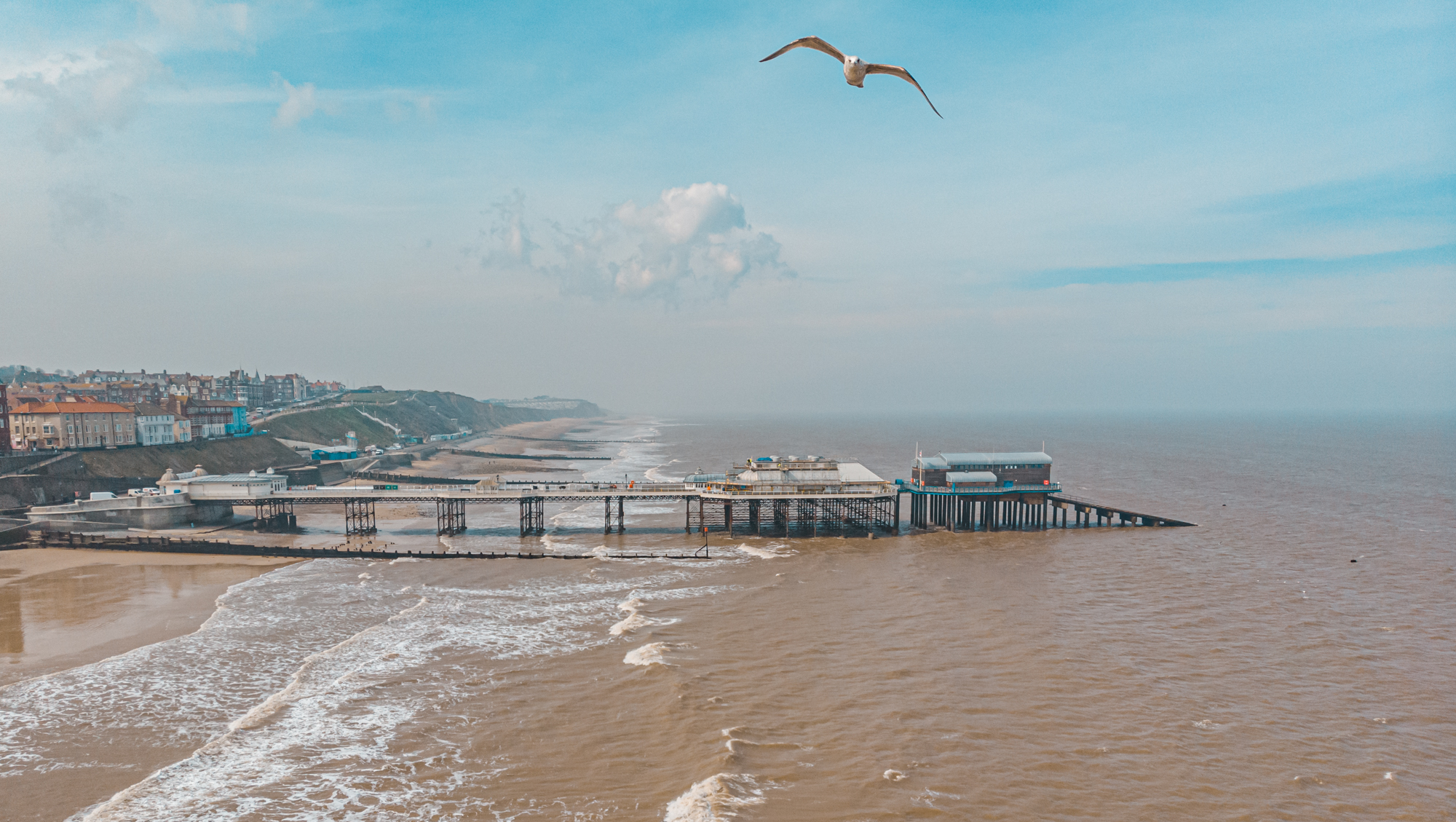 Relax on the Norfolk Coast

Norfolk is home to over 45 miles of unspoilt, award-winning coastline. From the flowing white sands towards Wells and Holkham to more traditional seaside towns like Cromer and Sheringham and everything in between there is plenty to do and explore along the royal coast.

Famous for its crab, Cromer also hosts a brilliant beach, a Victorian pier home to the Pavilion  Theatre, a cozy cinema, not to mention the fish and chips!

Heading west to Wells-next-the-sea and beyond the landscape changes from the cliffs of Overstand and Cromer to dunes and saltmarshes. Wells is a lovely seaside town with shops to explore and places to walk in every direction.

The dunes, marshes, and mudflats are a rich habitat for much of Norfolk’s birdlife. Home to terns, migrating wildfowl, oystercatchers, avocets and curlews to name just a few. Along the coast, there are plenty of places to stop and birdwatch including the RSPB’s Titchwell Marsh nature reserve.

It’s not just birds that love the Norfolk coastline but seals too. Blakeney Point is home to both Common and Grey Seals. Take a boat ride to get close to the seals playing in the water or relaxing on the beaches.  Grey seals have their pups during the winter while common seals breed during the summer.

Or maybe it’s you who wants to do the relaxing on the beach? Norfolk is proud to host six Blue Flag beaches giving you some of the cleanest, safest beaches in the country to enjoy. 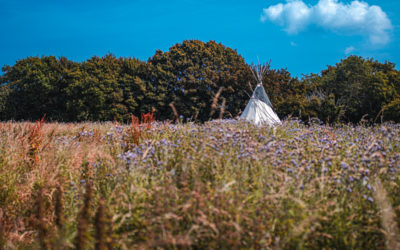 Why Soul of Norfolk Tipi Lodge?

Escape the rat race for a while and come back to nature by staying at our tipi lodge. Life in a tipi is an experience as close to nature as one can get giving...

END_OF_DOCUMENT_TOKEN_TO_BE_REPLACED

Norfolks countryside begins right off the back of the glorious royal coast. Home to historical houses and beautiful gardens alongside sweeping fields and...

END_OF_DOCUMENT_TOKEN_TO_BE_REPLACED

Things to do in Norfolk

Norfolk is the perfect place to relax, unwind, and unplug from the business of everyday life. Enjoy over 45 miles of protected coastline, beautiful and...